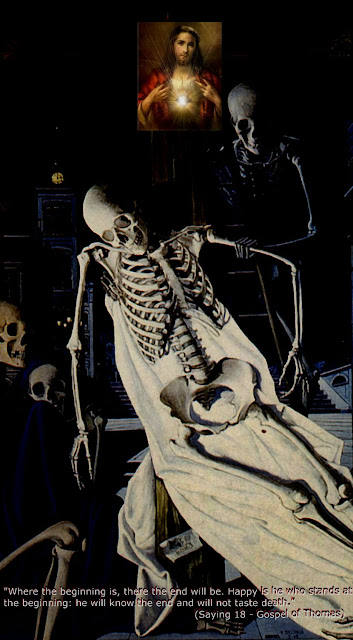 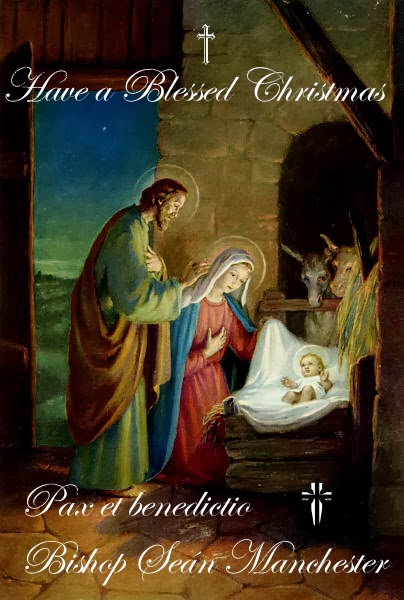 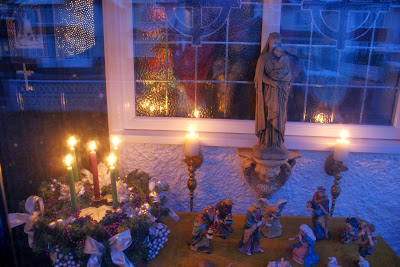 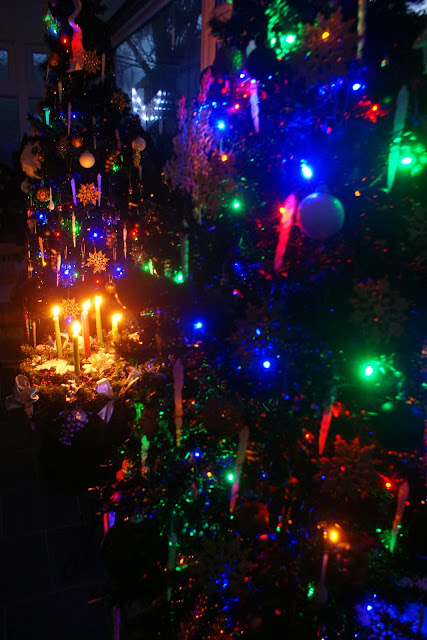 I Am Not Here 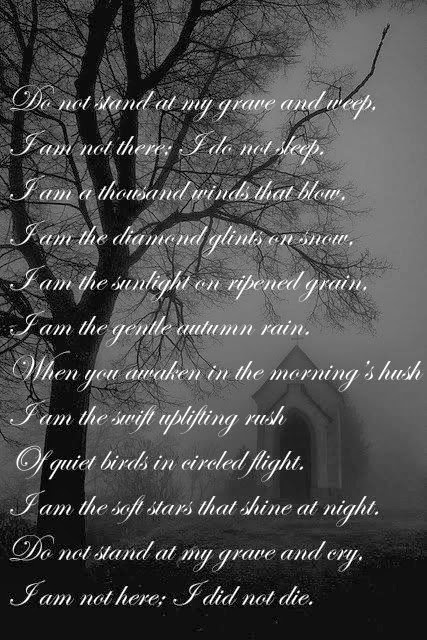 Had my father lived he would have been ninety-five today. He succeeded my beloved mother by eight years when he died at the turn of the century, having been a professional guitarist in his early years and brilliant jazz pianist throughout his life which was balanced by him incoungruously becoming an accountant, later a company secretary and company director. Such employment provided for his wife and child in a way that music could not, but he disliked the business world and lived for his music. Like my mother, he was a truly extraordinary individual, blessed with huge intelligence and not a little eccentricity. We lived in London at a time when it appeared to be, and probably was, the centre of the universe. The 1950s, 1960s and early 1970s were extraordinary times to be alive, especially in a city like London. My parents both died in London, but it had long since ceased to be what it once was and I quit the capital in the 1990s.

My father was not overtly religious, but nonetheless believed in Our Lord and toward the end of his life asked to be baptised because he was uncertain he had been as an infant when England was going through the upheaval and aftermath of the First World War. He was baptised at our Oratory of the Precious Blood in South Hertfordshire.

My parents were quite unique, even for their time, and are greatly missed. What I miss most is their innocence. Their love for me was always evident and it is a comfort to know they saw me settled.

On this day I remember in particular the vision of my father hunched over the ivory keys as the sound of the piano reverberated throughout their Islington house, as it always did when I visited. 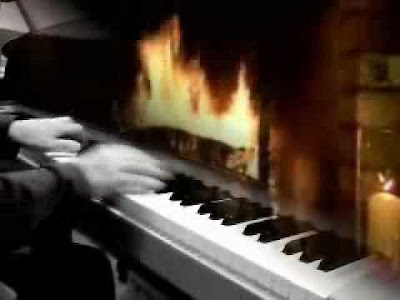 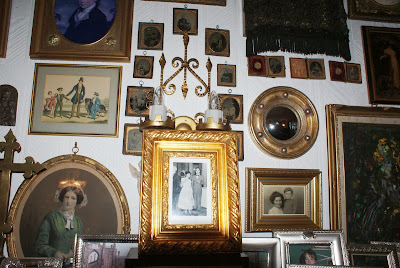 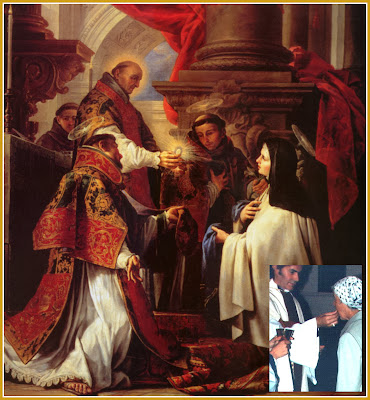 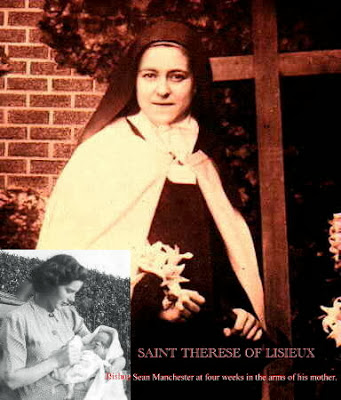 St Thérèse of Lisieux also became very special for my mother with the passing of time. Both these saints now hold a place of exceptional reverence and veneration within our sanctuary area for sacred relics. 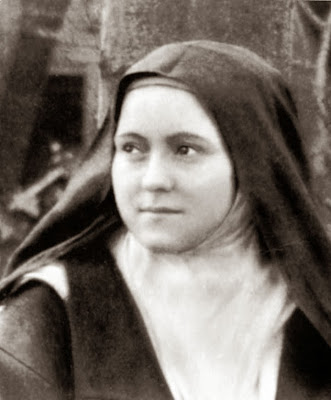 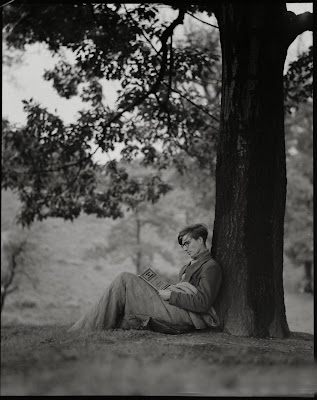 Colin Wilson, whom I had known since the turn of the 1970s, exchanging correspondence on largely esoteric matters of mutual interest, has died. He suffered a stroke last June, causing him to lose his speech.

Whilst struggling to become an established writer after finishing National Service, he came to London and slept on Hampstead Heath, close to Highgate Cemetery, for a period of time. The picture (above) shows him on Hampstead Heath in 1956.

I am first referred to in his writings in The Occult, published in 1971. The book covered subjects such as Aleister Crowley, George Gurdjieff, Helena Blavatsky, Kabbalah, primitive magic, Franz Mesmer, Grigori Rasputin, Daniel Dunglas Home, Paracelsus, P D Ouspensky, William Blake, Giacomo Casanova, Heinrich Cornelius Agrippa, and various other topics, including vampirism. He was also a good friend of my colleague Peter Underwood and was an active member of The Ghost Club.

Colin first came to prominence as a philosopher and novelist, writing widely on true crime, mysticism, the paranormal and other mysteries. He preferred calling his philosophy new existentialism or phenomenological existentialism.

"I had taken it for granted that I was a man of genius since I was about thirteen."

For a short few months after the publication of his first book The Outsider in 1956, it seemed that the rest of the world thought so too. 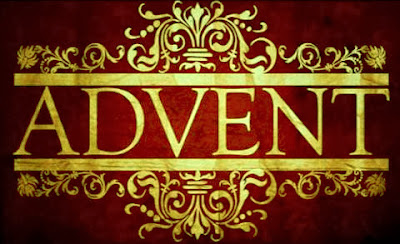 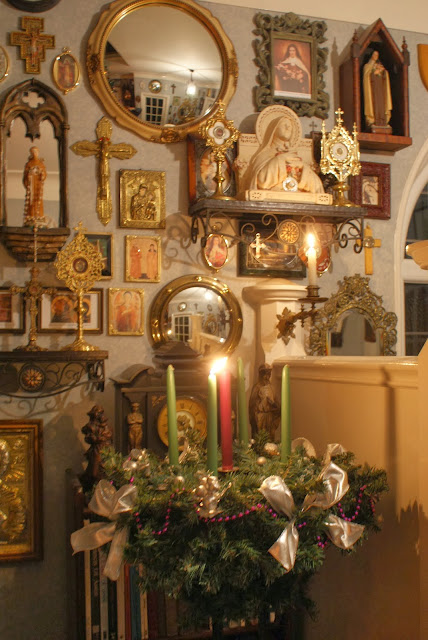 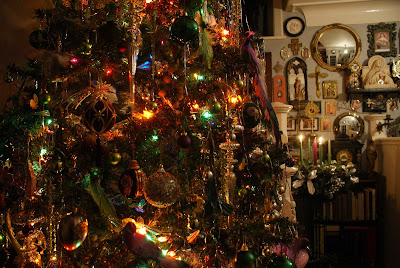 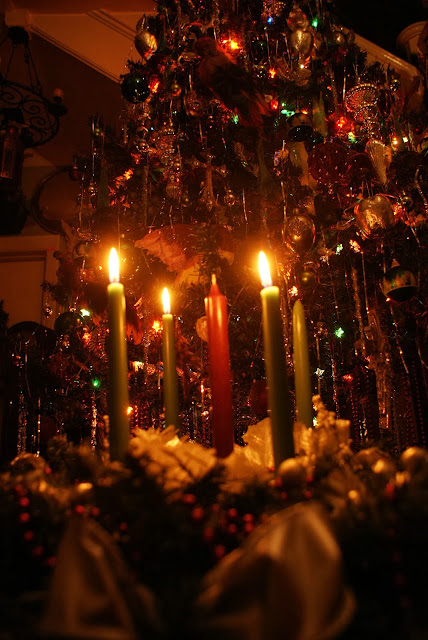 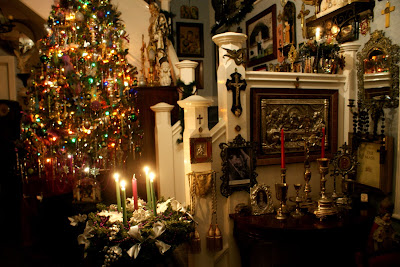 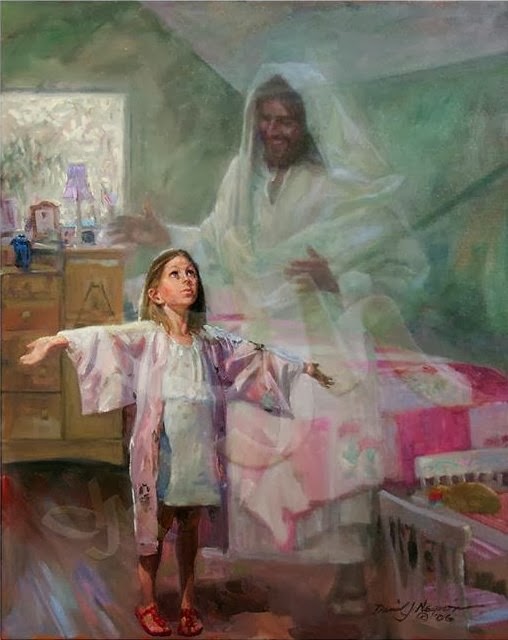 Posted by †Seán Manchester at 03:00 No comments: